Ryan, aka PiQ, focuses on providing timely and concise news and market analysis to traders and other market participants. 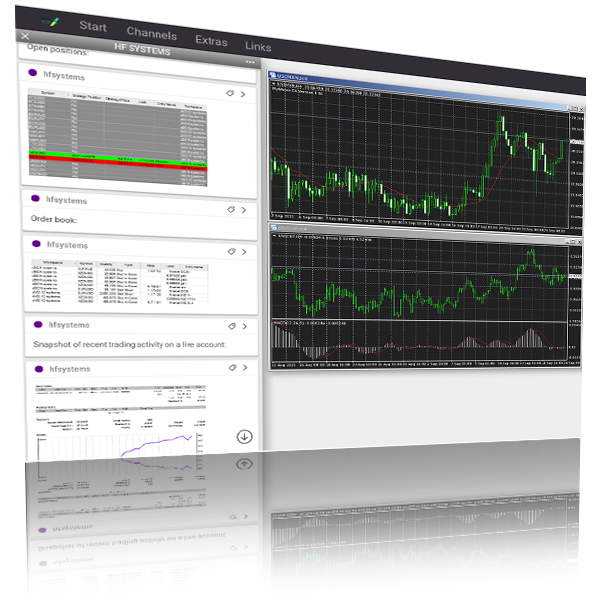 Access to PiQ’s personal research folder, posted each morning;
Filled throughout the day, with the following:

This research covers all asset classes, from Money Market and FX, to Single Name Equities and Commodities. Even Crypto! Plus, everything in between.

Usually, over 60 research notes are dropped into the folder each day – And often over 100.

Who is the chatroom host?

Ryan (aka PiQ) began his career twenty years ago as a trading floor runner for The Kyte Group, an independent trading house filled primarily with ex-LIFFE floor traders. A boisterous mix of old pit action hands new to screen-based trading and the first wave of graduate traders that will only know life sat at the desk. This mix enabled Ryan to learn fast from a diverse mix of characters and market outlooks.

It wasn’t long before Ryan moved up to Kyte’s risk department, where he oversaw over 150 traders, managing individual and company risk and liaising with exchanges and clearers alike. This has given Ryan an exceptional knowledge of the industry from multiple viewpoints.

After two years in the Risk department, Ryan was offered the chance to trade his own book, a challenge he grabbed with both hands. In addition, Ryan was given the opportunity to choose which markets he traded. Due to his love of geopolitics and the fact the International Petroleum Exchange had just turned electronic, Ryan decided to focus on energy markets.

It wasn’t long before Ryan was running multi-million-dollar books in Brent, WTI and Gasoil markets. Seeking out arbitrage and spreading opportunities in calendar and cross-product spreads utilising inefficiencies within the exchange infrastructure

For a prolonged time, Ryan became Europe’s largest private trader of the Henry Hub OTC contract on the ICE exchange.

Ryan understood the need to build up partnerships with people within all areas of the financial market industry, a network he still maintains. With his extensive product knowledge, Ryan was routinely asked for input on new products and opinions of future developments.

Trading the energy complex gave Ryan a fantastic insight into the value of newsflow and headline trading. He continuously analysed markets and real-time news conditions, reacting instantaneously to market moving data. This has become the bedrock of his belief that knowing the news flow is vital to being a successful trader. A view that recent global developments has confirmed.

Over the past ten years, Ryan has traded all major asset classes in capacities ranging from market making to portfolio management at family offices. He has now decided to take a step back from the trading desk to focus on newsflow dissemination, with a closely held belief that all traders are entitled to the same headlines. Especially those that move markets!

PiQ’s partnership with ForexVox means you get access to the news and top tier research that the largest trading desks in the market rely on for their decision making.

As featured on Reuters, Bloomberg, Business Insider and Market Watch