Day trading service providing strategies and trade ideas using our unique colour coded trading system. You can now trade with us Level 2 Level in our all day live interactive chat room and take your trading to a new level. 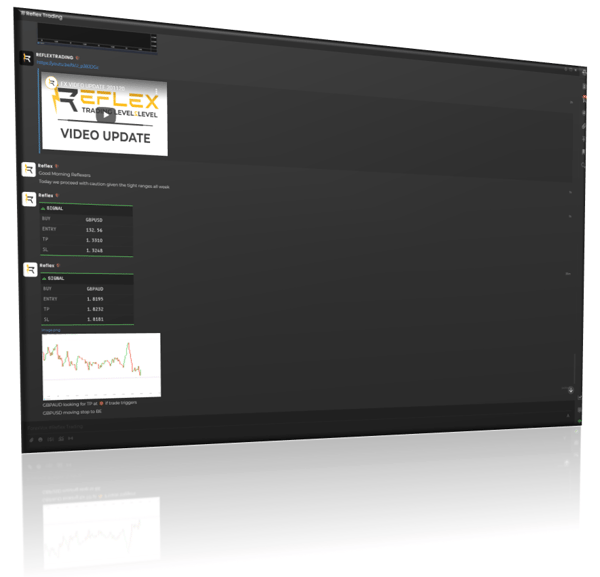 Who are the chatroom hosts?

Sunny started his career as a Chartered Accountant in London working for various industries. He then decided to embark on an international career path with Central Asia being his first overseas posting. Working with Coca Cola on the construction of brownfield manufacturing plants in the ex-Soviet Union.

His next assignment was in Central America working with fruit companies for the supply chain to Europe based in Guatemala.

On return to the UK many years later, he re-entered the world of finance working in Asset Management and Securities brokerages primarily in a Compliance capacity. This is where his exposure and interest in trading first arose.

As with most new retail traders he tried his hand at many of the different strategies being marketed and found that most were either over complicated or required trades to be open for days requiring large stop losses.

He then spent many years innovating and refining a unique strategy which would work purely on a day trading basis. With horizontal levels and no other indicators, the strategy provides tight entries and exits and works to minimise risk and losses. 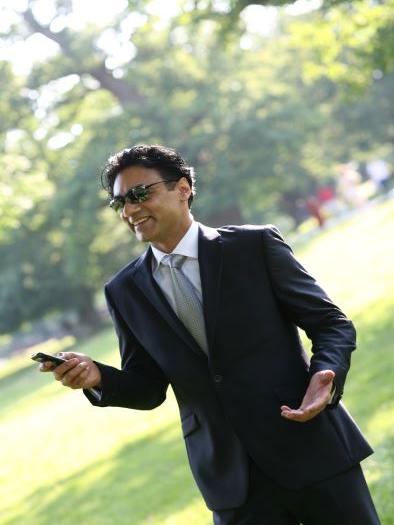 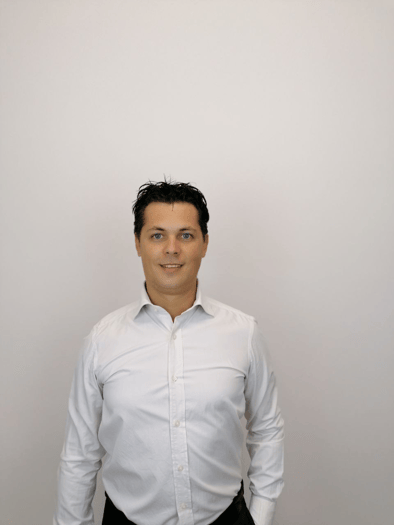 At the age of 23, Gio set up his own business in the food industry and in a few years was very successful. However, a few years later with a cruel twist of fate he fell ill for several years which lead to him losing all he had worked hard for.

Whilst convalescing he came across a book on the markets which he read enthusiastically and at this point he was fascinated by the world of trading. He made a professional move to Norway working as a regional manager for a chain of supermarkets but during all his spare time he passionately studied everything he could relating to trading with the Elliott Wave Principle to be his niche.

In 2015, Gio and Sunny both set about combining their individual methods to produce a system of trading which would work towards managing risk and preserving capital. By 2017 he was trading his own capital full time concentrating mainly on Indices and swing trading with Options.