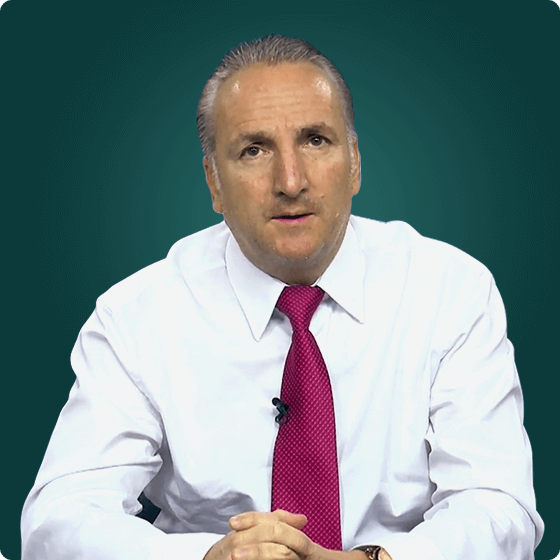 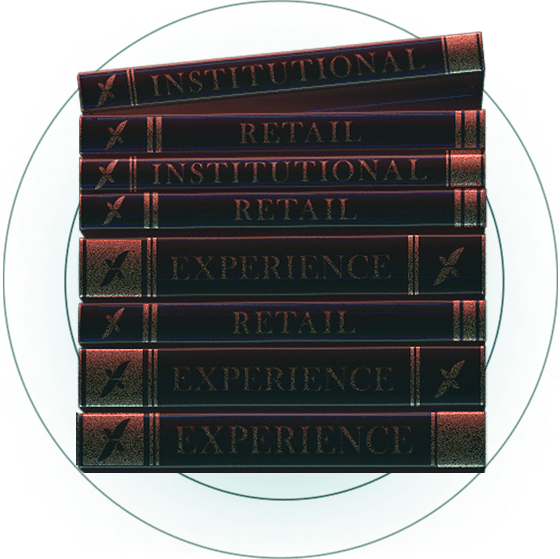 With over 35 years’ experience, Beat – referred to as a “veteran in the FX industry” by Finance Magnates – has been quoted on Bloomberg, featured in City AM and is in demand by numerous channels for his knowledge and insight.

Now you can experience Beat’s market knowledge, insight, experience and expertise for yourself, one-to-one.

“The more trading tools you have to choose from and the better equipped you are to use them, the more money you can make from your trading.

My job is it to introduce you to as many tools as I can, to help you identify those you’re most comfortable with and to give you the confidence to work with them to achieve what you want from your trading.”


With over 35 year’s experience as Head of FX Spot, Market Maker and Proprietary Trader at Goldman Sachs, UBS, UniCredit, Morgan Stanley and Commerzbank, Beat’s insight and experience can elevate your trading and introduce you to the institutional way of managing risk.

Beat started his career in foreign exchange as a Spot Trader at UBS Zurich in 1985. A born and bred trader, Beat started to learn the craft as a young man of 20. The market was a different place back then and interbank trading was the name of the game; less about position taking – other than running risk for just minutes – BUT, even on a regular trading day it was a volume game and required both skill and a thorough understanding of price action. The narrative and the ability to manage risk well – with Beat regularly responsible for $5-$10 billion of transactions a day through the spot desk was the norm. During the 1992 European currency crisis and the infamous ‘Black Wednesday’, Beat’s desk was processing in the region of $100 billion a day.

After 12 years with UBS, Beat was looking to take more proprietary risk and combine his talent as a trader with his skill at understanding what makes FX move, macro fundamentals, correlations, all the crosses, politics and whatever else is in his view.

Moving to London in 1997, Beat was tasked with setting up a Proprietary Desk for Morgan Stanley – but the breakout of the Asian Financial Crisis, with a blow up in Asian Currencies led Morgan Stanley to ask Beat to manage Asian FX thanks to the experience he’d gained in the 1992 European currency crisis. Little did he know at the time just how much this first step into Emerging Markets would stand him in good stead for future correlations in the wider G10 view.

In 2004, Beat took another big step in his career, joining the legendary Goldman Sachs’ Macro Proprietary Desk as Senior Risk Taker, trading with the biggest talents the market had to offer. But the 2008 Global Financial Crisis and subsequent Volcker Rule meant the desk had to close, so Beat left Goldman Sachs, returning to his FX roots – but this time managing Global FX Trading for Unicredit and Commerzbank.

After 30 years trading at the highest levels for the top banks & institutions, Beat set up on his own, managing money for select HNW & Ultra-HNW individuals – and sharing his knowledge, insight & wealth of experience with others through his exclusive tutoring & mentoring programme.

Keen to share his knowledge, real-world trading skills and financial wisdom with other traders of all levels, Beat’s partnership with ForexVox means you too can now experience the difference that learning from someone with Beat’s expertise can bring to you and your trading.

Good Morning Beat - I just want to say how much I appreciate the access I have to your chatroom. I find the analysis very informative and interesting and I always look for the trades which you put out with particular interest and try to follow/copy them as closely as possible.
I have been amazed at the results - even during a very difficult trading period! Keep up the very good work you are doing Beat and THANK YOU again for all the help and support you provide for us all. VERY MUCH APPRECIATED!

Beat is a breath of fresh air. Makes FX seem easy even though I am learning it is far from that. He is very clear and coherent and explains plays and reasons very well. His knowledge of the market is priceless and also touches on EM, Indicies and metals and how they all correlate to G10. He's always willing to answer questions which i am sure at times must sound stupid to him but he always replies with clarity and ensures we understand. Keep up the great work you are doing. You're an inspiration.

I cannot recommend the MacroBeat chatroom highly enough; to gain an insight into how an accomplished, ex-institutional trader not only views the market but trades in real-time is gold dust. Seeing the winning pips mount up gives you the confidence to trust in how Beat works and ultimately separates what you think you know and what previously unknowns you need to work on.

Thanks for your input and opportunity with the room, I think it’s a fantastic service and I’m pleased I came across it. I look forward to getting more involved with it all.

Hi Beat, I have been with you in the Room for only approximately 2 weeks or so - so it would be better to give a fuller review in a month or two's time.
However, in the time that I have known you and watched you at work I know that you are a consummate professional in your field. From the hours that you put in to your investigations and trading it does appear as if you don't sleep at all!! It is still too early for me to report properly on your trading results but from all of the work that you put in and the full explanations that you give towards the reasons for each trade, then I am 100% confident that great success will follow. I look forward to being able to give a fuller review in the coming months and many thanks to you and ForexVox in the meantime.
STEVEN R